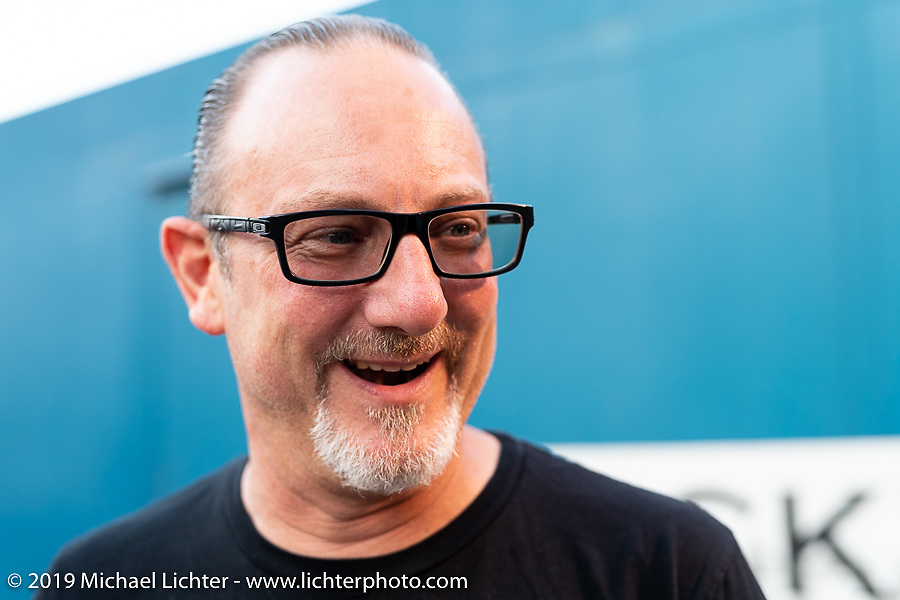 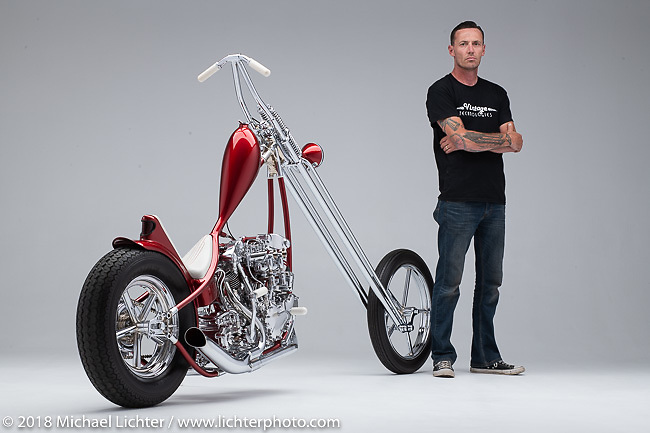 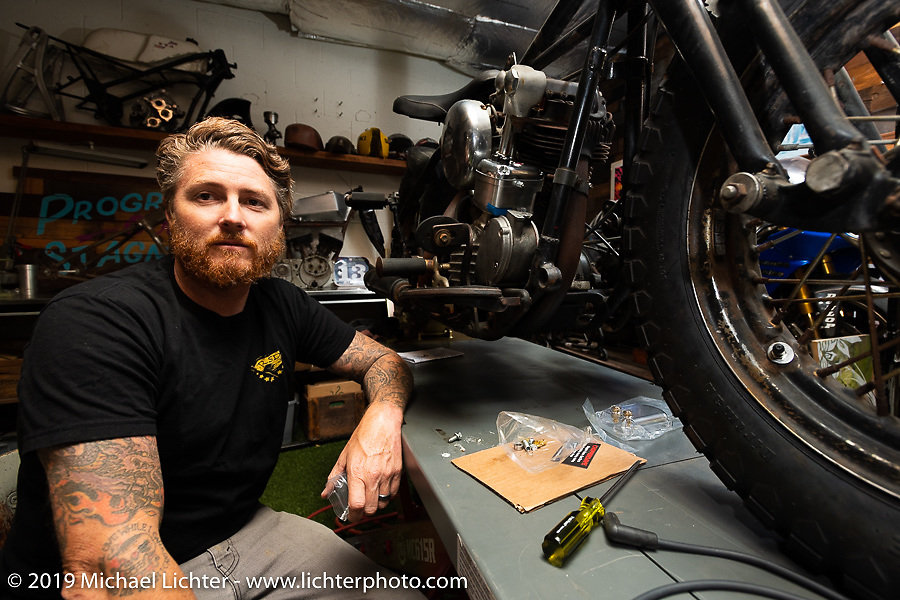 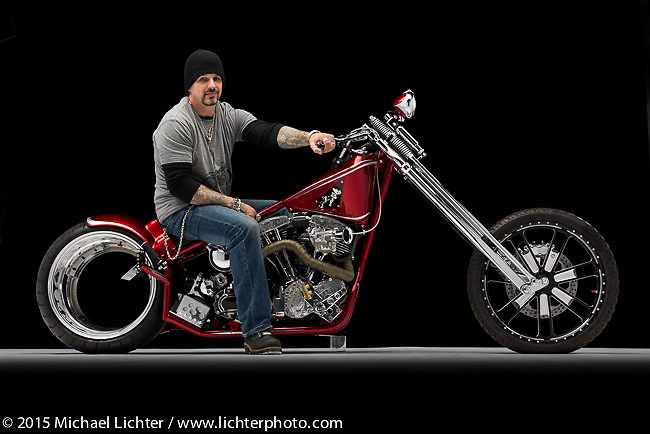 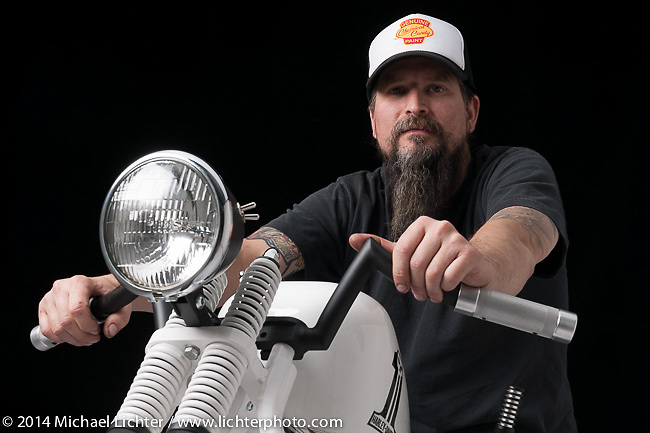 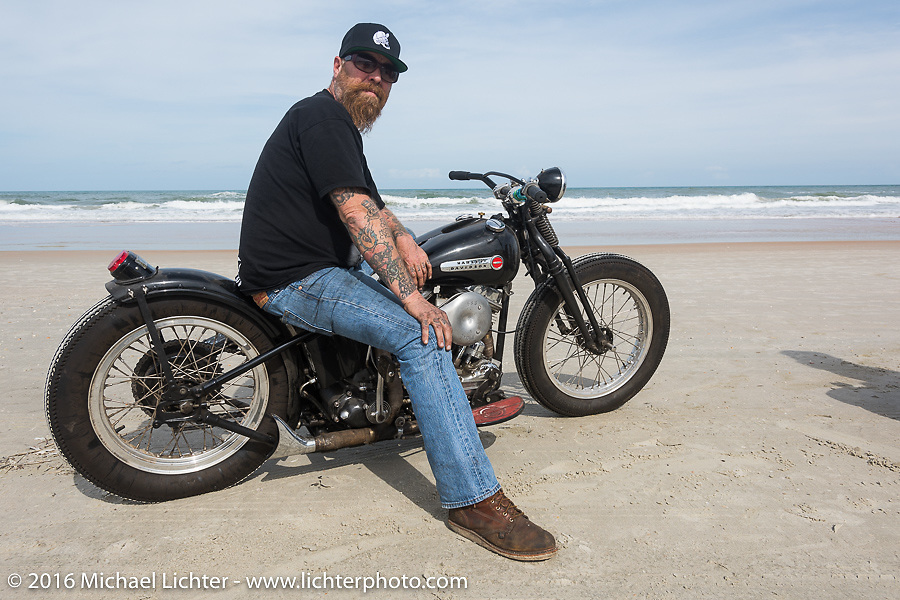 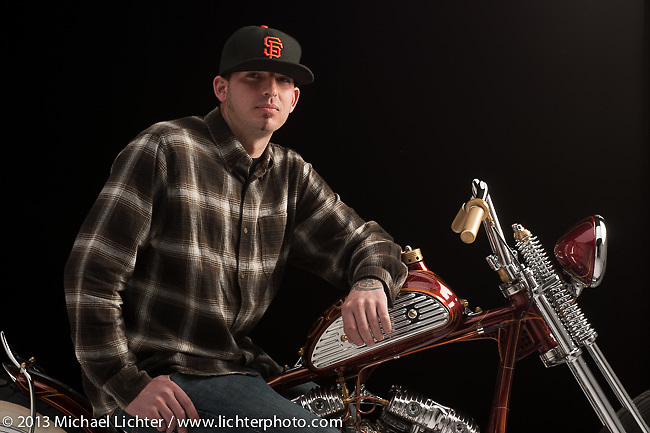 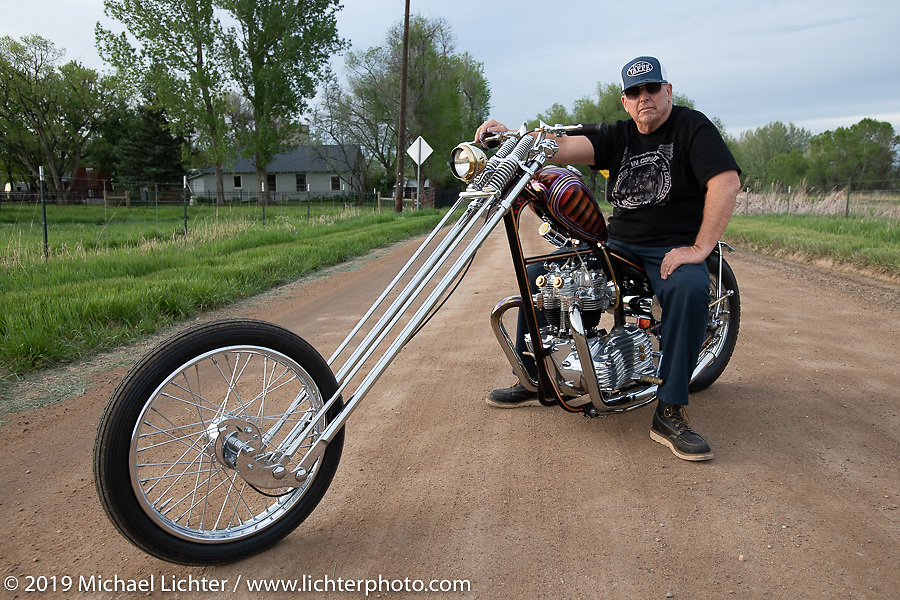 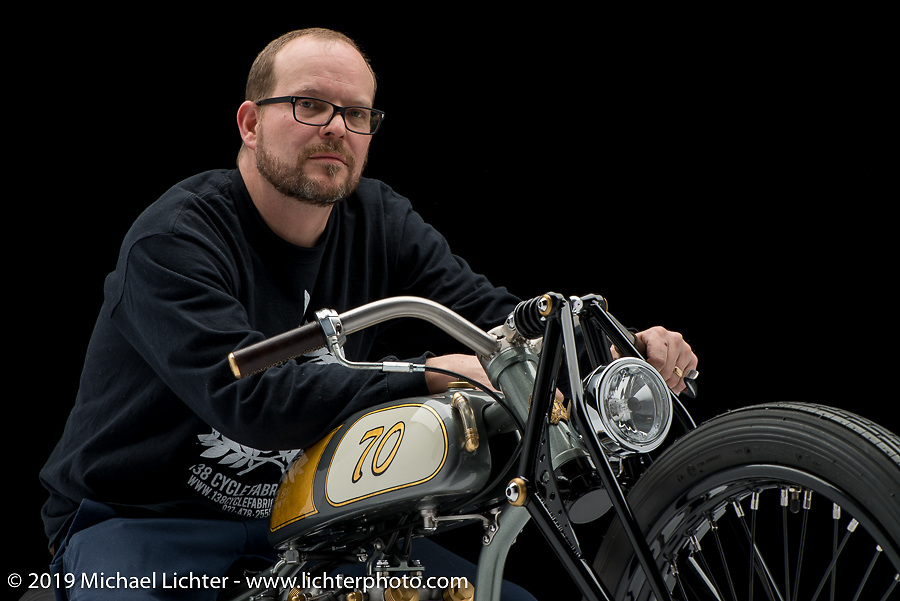 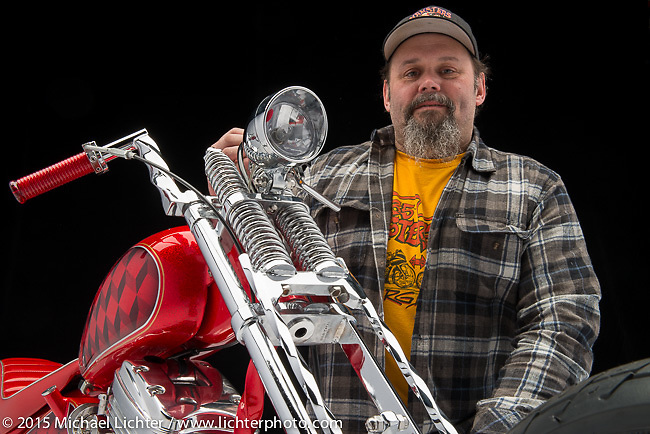 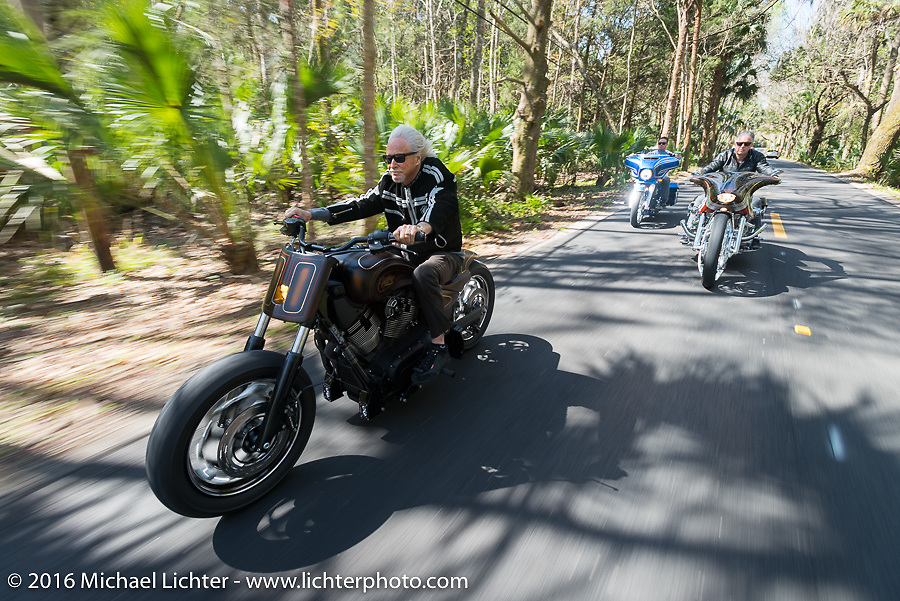 PAUL YAFFE - I remember Paul coming into my studio while shooting at an Easyriders Bike Show in Los Angeles in the late 1990’s. It was the first time we met and I was very impressed. He called his shop "Paul Yaffe Originals” ("PYO”) and original he was. He had his incredible Oakland Roadster Show award winning custom "Prodigy” with him, which then became the first of many of Paul’s beautiful bikes I would photograph in the years since. We have met up at events all over the country, gone riding, had drinks, and I had a fantastic weekend at his wedding to Suzy. You can count on Paul for a great time, and together with Suzy, it gets even bigger! Dozens of his custom bikes going all the way back to Prodigy can be viewed on his PYO site at paulyaffeoriginals.com/pyo-projects or you can see dozens of his custom baggers from recent years (along with a huge array of custom parts that he has designed and offers for sale) on his "Bagger Nation” site at baggernation.com. 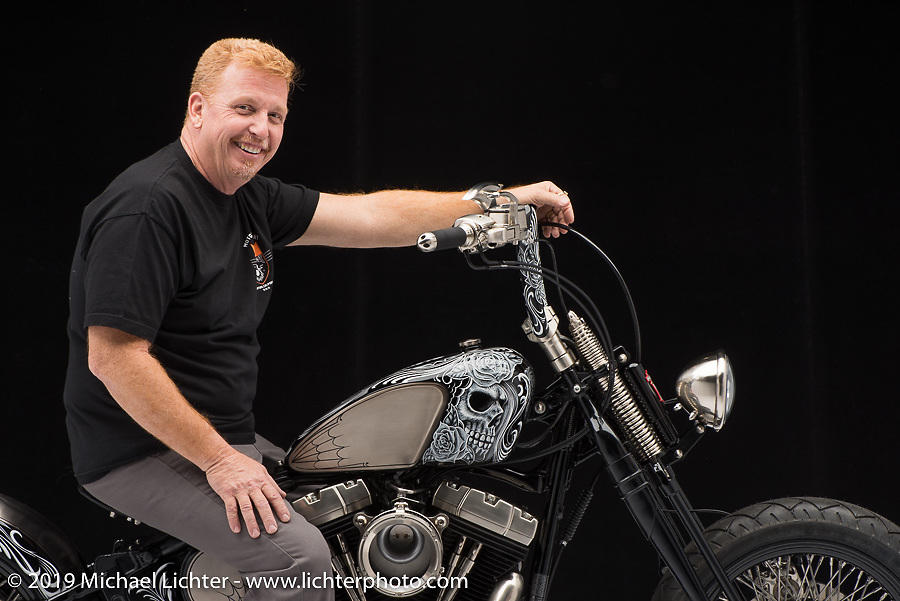 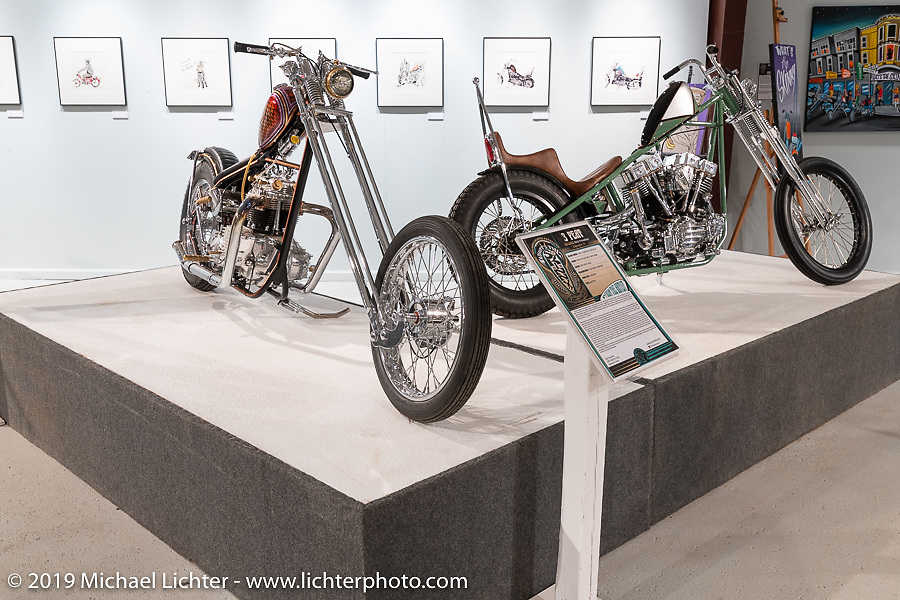