In 1977, after a stint simultaneously playing drums in a BeBop jazz band, bussing tables in a restaurant and doing personal photography, Michael decided he was a better photographer than a drummer and hung up the sticks. It was during this time that he started riding his 1971 Harley-Davidson Shovelhead (which he still owns) and photographing bikers. This work, along with a series on cowboys, was exhibited in group and solo exhibitions over the next few years. Prints were included in private and public collections, most notably by ARCO (Atlantic Richfield Corp.) and the Bibliotheque Nationale de France, in Paris.
‍
Getting Started
‍
In 1979, Easyriders started to publish some of Michael’s motorcycle photography. He photographed a number of smaller events and features specifically for them, proved his abilities and then was off on his third trip to Sturgis in 1981, now on assignment for Easyriders, for whom he has returned there ever since. Also in 1981, after a solo exhibition of his work at the Gallery of Photography in Dublin, Ireland, which was boycotted by the League of Decency, Michael became disillusioned with the “art world” and again changed course. He stopped publicly exhibiting his photographs in favor of publishing his motorcycle work in Easyriders and simultaneously began developing his career as a commercial advertising and corporate photographer. By 1982, his studio was open in Boulder, Colorado. It wasn’t long before he developed a clientele that included companies like IBM, Sun Microsystems and Kraft Foods.

Motorcycle and commercial assignments have taken Michael across America and abroad to Canada, Europe, Japan, Mexico and New Zealand. While he has published more than 1,000 articles on motorcycling and custom bikes, he has also photographed annual reports, product photography, advertising, brochures and posters. The diversity of subject matter included two cookbooks, covers for more than 60 beer magazines and the same for audio magazines. His commercial motorcycle work has grown over the years to include magazines around the world and commercial clients like Indian Motorcycles, Big Dog Motorcycles, Wiley-X Sunglasses, Harley-Davidson, Nikon Cameras and many of the best custom bike builders in America.

Over the last decade, Michael has contributed work to many books on motorcycling including images specifically requested by Willy G. Davidson for his 100th anniversary book on Harley. The ten “coffee-table” books with his name on the cover include two on Sturgis, large format books on choppers, and individual books on builders Arlen Ness, Billy Lane and Indian Larry. Since 2000, Michael has been exhibiting his photography again in public institutions including solo shows of his work at more than 15 galleries and museums. Michael’s reputation as a motorcycling photographer has led to Michael being featured in photography, motorcycling and general interest magazines as well as a number of television shows.

On a more personal note, Michael married his wonderful wife Catherine in 1982. They met when they were both on a 5-day holiday in Big Sur, California, Catherine coming all the way from Dublin, Ireland where she is from. They have two children, a daughter Kiera, who was born in 1985 and son Sean who was born in 1988. Incidentally, you never could totally take the music out of Michael. While he wasn’t about to start lugging the drums around again, he discovered the Irish penny whistle could fit in his pocket. It has become a great outlet and perfect way to pass the time in the middle of a highway waiting for the right bike or the right light. If you are riding down an open highway and happen to hear an Irish jig coming from a photographer straddling the double yellow line way up ahead, it’s probably Michael about to take your photo. 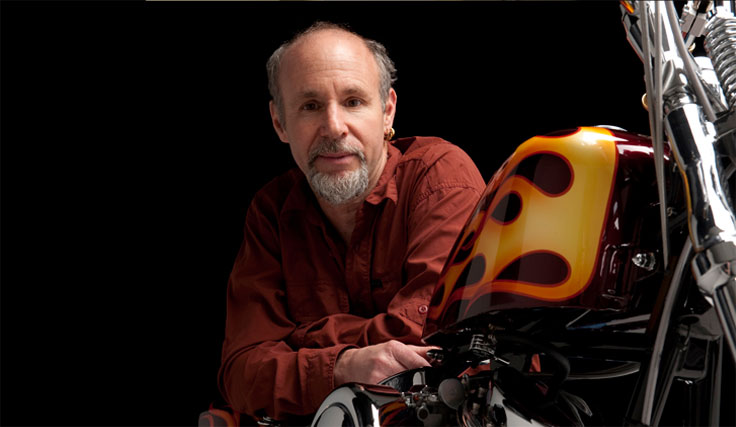 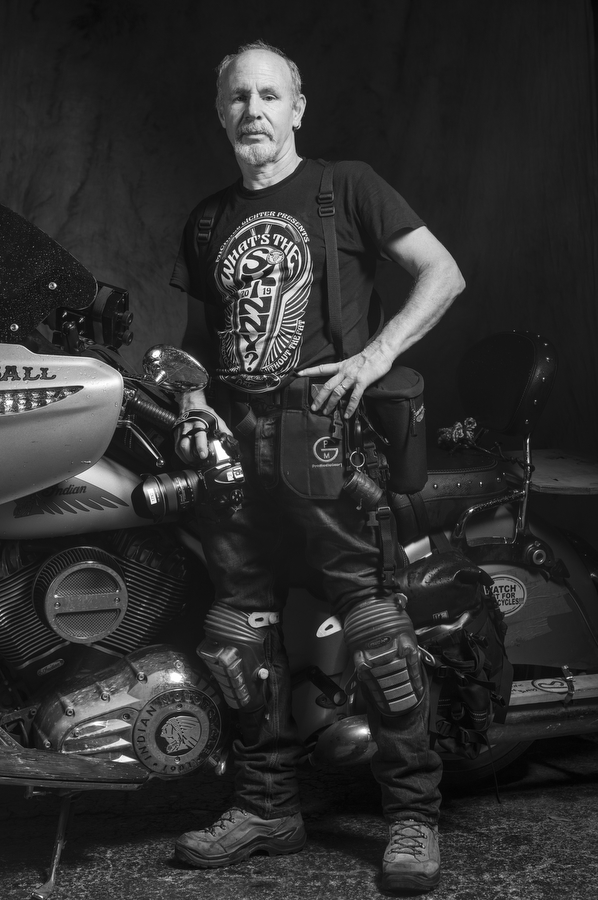 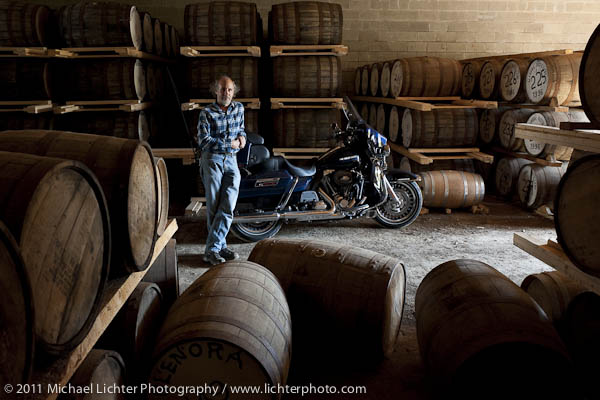 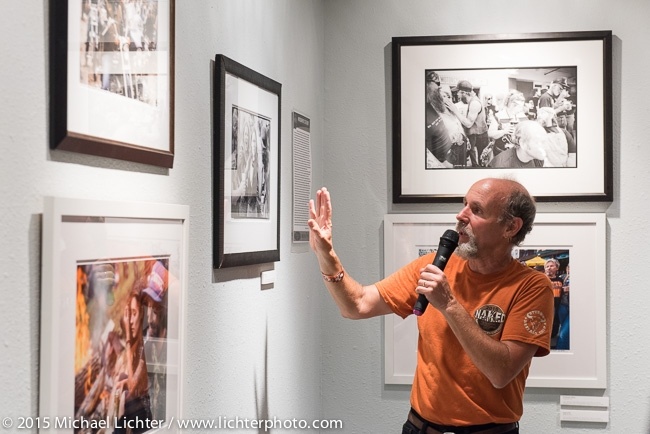